WWW, October 9 2009 - A couple of months ago, I got an e-mail pointing me out that a popular artist called "Skream" has basically used one of the midifiles on the Dubroom and turned it into one of "his" releases.

I checked it out and fair enough: it was almost as if he had used a (rather cheap) Midi player and did a view things on top of it. That was indeed my work.

The Midifile is called ""Rock The Nation In Dub" and Skream's version has the title "Blue Eyez": You might like to check it out for yourself, too. 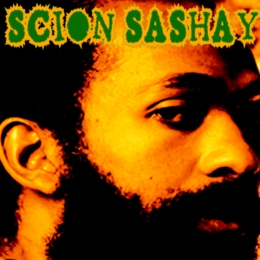 WWW, October 2009 - Taj Weekes has a way of saying the most heavy thing in the most friendly and heartical way: this is music for the Rootsman and for those that need to wake up in a gentle way. Yes, this is Roots Rock Reggae!

WWW, October 2009 - Linval surely isn't unknown within circles of Reggae Connoisseurs. There are numerous tracks and albums that have him as producer or singer. He was one of the main forces in Jamaican Reggae Music for a long time.