WWW, June 13 2009 - Currently, there is a lot of talking in high and low places about putting "limits" to freedom of speech. And not just talking, though...

It's surely a sign of the time, when on one hand the lust for sexual activity of about just any kind is widely considered normal but the freedom of speech is banned more and more and more.

Just why is Freedom of Speech so important? 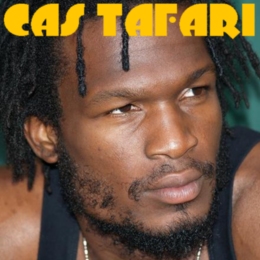 WWW, June 2009 - Hailing from Boston Massachutes, Jamaican born Cas Tafari blesses the lover of Roots Nicenesswith crucial productions from his own studio. Versatile, full of vibes, can't afford to miss him out! 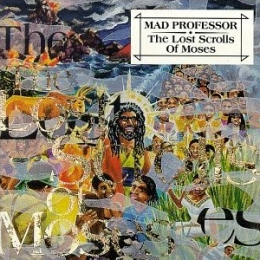 WWW, June 2009 - This 11 track album from the year 1993 has it all: Bible Readings, Middle Eastern melodies, and of course the massive drum and basslines we're used to hear from Ariwa Studio's.

Mad Professor rides a number of riddims, gives it different treatments, but all of them contain a healthy combination of programmed and played material.