WWW, December 11 2009 - The fact one has to apply in order to be manually added to the Dubroom Message Boards membership-list, a lot of trolls and cyber bullies will be prevented from being able to mash up a thread or even complete fora.

It happened a number of times since the Dubroom Message Boards moved from Xsorbit to Yuku: One person was banned, two applications denied.

All three of these persons did make clear, in some way or another, that they would post off-topic material as the topic of the Dubroom is a positive attitude towards the promotion of (DUB) Reggae and Consciousness, preferably both. In normal language, they would deliberately and intentionally create trouble and expressed so... 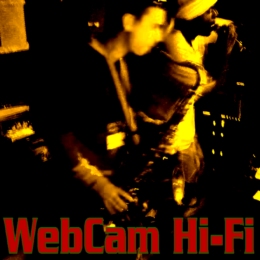 WWW, December 11 2009 - French-based electronic Dub Producer Webcam Hi-Fi knows how to make a riddim in what is usually recognized as the UK DUB and ROOTS tradition. Listen and feel!

WWW, December 2009 - Check out this invitation to yet another piece of niceness by the Dread at the Controls: Dub Party catches up with Mikey Dread in 1995 when digital technology and analogue were getting more combined than in the decade before. Digital Niceness in which the music does most of the talking. 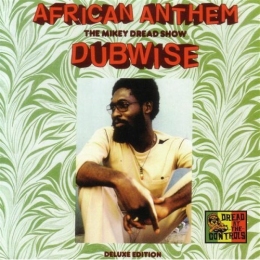 WWW, December 2009 - If only because of African Anthem alone this album should be considered a clasic, but the fact that this is the Deluxe edition makes this another must-have for every self-respecting collector of the better (DUB) Reggae music.