WWW, February 25 2009 - Three decades ago, a band was playing somewhere in the UK. The band was highly concentrated, as they performed their music. A music, very lively and heartical.

It was quite an experience, as the musicians laid the foundation for the lead and backing vocals to sing their song of praise to the Almighty One over a Reggae Riddim.

It had been popularized by Bob Marley and Burning Spear, who gave the inspiration for a generation of Jamaicans in the UK to start their own bands and spread the music.

Some of them are playing until this very day, others are forgotten and they should not be.

The Sons Of JAH were one out of many of such bands. 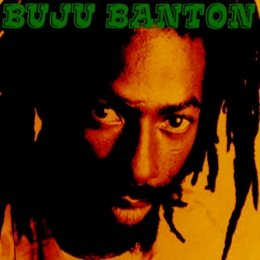 WWW, February 2009 - The minimalistic approach of many Dancehall riddims is perfectly illustrated in the Fast Lane, featuring Buju Banton chanting... and singing! 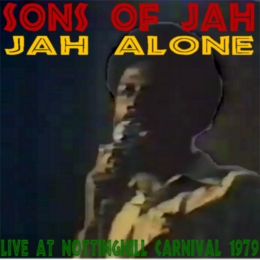 WWW, February 2009 - Live at the Nottingham Carnival, three decades ago: here is a strong performance by a strong UK Roots Reggae Band that has not received the attention they should have.