WWW, June 16 2009 - After being caught by Reggae Music, and especially DUB, I've never heard any music that even came close to the power of the Reggae Drum and Bass Lines.

It was in the early 1980's, and I remember recording a short Reggae Show on Dutch Radio that was aired every wednesday.

On top of that, Reggae was extremely populair among the "Punk" and "New Wave" audience and so Reggae Music was played a lot on the radio.

Obviously, a lot of Rub a Dub music was played, so this brought me further into discovering Reggae Music discovering new techniques for mixing. 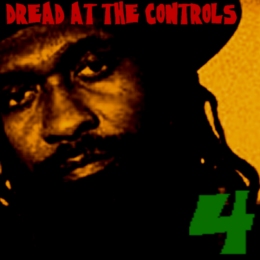 WWW, June 2009 - Entitled "Heartbreaker", we would have loved to be the title of this podcast to be less appropriate. It's sad to hear Mikey Dread presenting us yet another hour of crucial Reggae Music, knowing that he's left us way too soon. 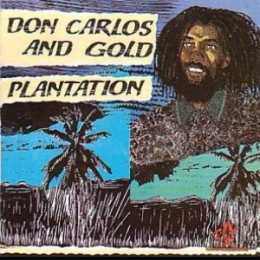 WWW, June 2009 - Originally, the vinyl album had 6 extended tunes, but the CD version goes to no less than ten long, great Rub a Dub discomixes from the 1980's.

Sure, it's a rare album and that means it cost a thing on the second hand market.

Not for nothing, though.