WWW, February 23 2009 - For today's edition of Dubroom Online, we have -among other things- a very long, in-depth article entitled "Barack Obama: The Naked Emperor".

The article obviously refers to the old story about the naked emperor that demanded everyone to praise the clothes that he obviously didn't wear. Until a little boy started to say the truth, everyone was following the lie.

Confusing? Of course! Just remember that translation of the name "Babylon". 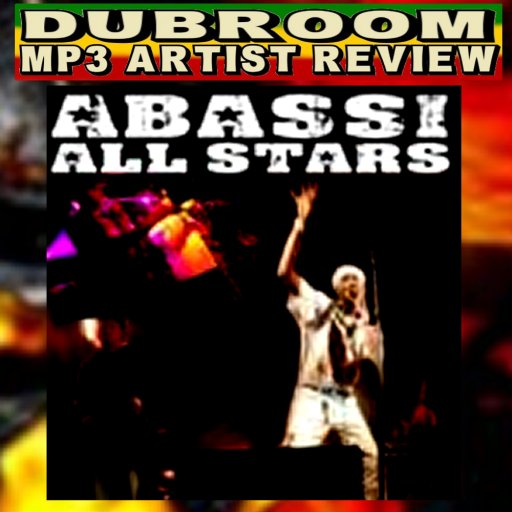 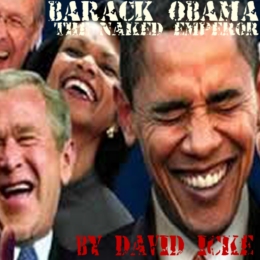 WWW, February 2009 - In this elaborate and in-depth article, UK based researcher lecturer and author David Icke exposes the ties that bind Obama to the Babylonian elite just like all US presidents.