WWW, June 10 2009 - The video "The Obama Deception" revealed, how Barack Obama was selected to be the successor of George W. Bush at a Bilderberg Conference.

These annual conferences are highly secretive. They have to be: this is where bankers come together with members of the press and politicians of past present and future to discuss matters "outside of the public's eye".

Increasingly, thanks to people who chant down Babylon, the Bilderbergers are exposed. The Internet has shown to be a marvelous way for the information to spread and so it has come to pass that even mainstream media have to report on the not-so-secretive-anymore conference.

Why did the Bilderbergers choose to put Barack Obama at the front? 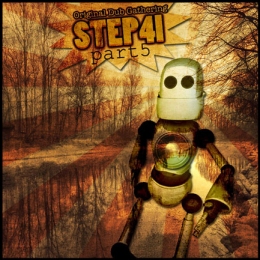 WWW, June 2009 - The fifth and last (for now?) episode in the line of DUB compilations by the French Net Label Original Dub Gathering gives us no less than 15 top shots from the DUB Underground. You might not want to miss out this great legal and free album, when you're a DUB connoisseur, that is. 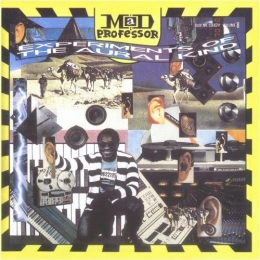 WWW, June 2009 - After the introduction by Macka B, the 8th chapter in the DUB ME CRAZY series opens up with a very hard hitting steppers riddim.

The tone is set for yet another collection of DUB tracks by one of the masters in the discipline and his mysterious set of effect devices.