WWW, September 25 2009 - There are many in the Online (DUB) Reggae Community who have a lot of sympathy for the Internet video "Zeitgeist", wherein New Age philosophy is being presented as "Truth".

The "New Age", which many believe to be planned by the evil ones in the year 2012, is like paradise in the eyes of those who indeed believe what is presented in that video as truth.

The fact that this very same devil philosophy wants to kill 80% of the population and even has the nerve to write it down on two giant tablets of stone in some kind of perverse imitation of Jah's Ten Commandments In Stone given by Jah through Moses, should be considered as one of the most important pieces of information to share with all the "Zeitgeist Lovers"... 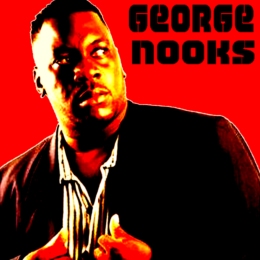 WWW, September 25 2009 - From the wonderful Lover's Rock compilation Reggae Lovers, here is the reason why versatile vocalist George Nooks is considered by many to be one of the top singers mastering the genre. 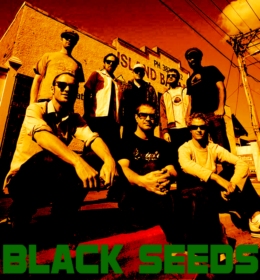 WWW, September 2009 - After the band prepares and the drummer ticks off, a lively Roots Reggae riddim enters into the ears of the listeners. Upfull music from a full-blown band who definitely knows how to use Reggae Music in their own version of music.

WWW, September 2009 - Not only did he establish himself as one of the names in Contemporary Roots as a crucial vocalist and producer, he also set up the Rebel Salute Festival in Jamaica that soon after it's initiation had the name of the most conscious Reggae festival in Yard.