WWW, November 17 2009 - ...that I was not able to make so many Dubroom Artists pages that they could all be featured until the end of this month.

Of course, there are a number of factors, but time is the most important one. It takes me about a day to make ten of them, and I just have seven days in the week.

So, I hope you don't mind that as it looks now, Dubroom Online will feature a new Dubroom Artist page a day, starting again on December 1.

A month that requires a lot of preparation, not in the least because of the traditional evaluation of the year, a year that for me personally was one of the most important ones... 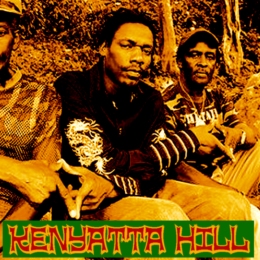 WWW, November 17 2009 - He's the-son-of, but Kenyatta Culture Hill is a more than good vocalist in his own might. In this tune, though, he doesn't make a mystery of what it is he feels for his father Joseph Hill and loves to share it with you and I. Raspect!

READ MORE
EDI FITZROY - HAVE YOUR EVER (DUBROOM MP3 REVIEW) 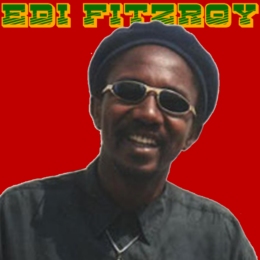 WWW, November 2009 - Taken from his 1982 release "First Class Citizen" which included no less than three top ten hits in Jamaica, Have You Ever features a soulful Edi Fitzroy and some very heartical backing vocals in what can only be described as a top-of-the-bill Lovers tune.