WWW, February 27 2009 - Reggae Music remains to be a Freedom Sound, even though there are many who "lapsed", or did the opposite: Jumped On The Band Wagon.

But there is also something else going on, ever since Reggae Music "threatened" to become the Sounds of Freedom on the World Wide scale that Reggae is currently being appreciloved.

A War Against Reggae, even. 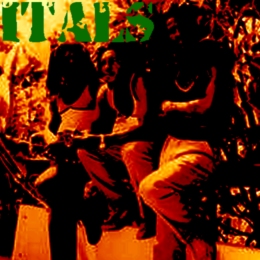 WWW, February 2009 - The history of this vocal harmony group dates back to the times from before Reggae Music, when the founding members joined Rocksteady groups like the Tenors. The Itals have been steadily releasing impressive Roots and Culture tunes ever since. 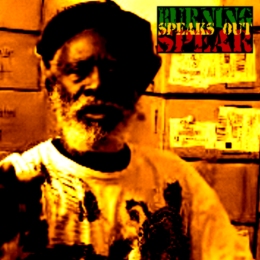 WWW, February 2009 - They even go so far to try and have Winston Rodney's wife arrested by the police, in order to stop Burning Spear. That is, after they downstroyed thousands of CD's. Burning Spear reports from the frontline in the "War Against Reggae"!