WWW, July 5 - With eight EP and Full length Net Albums reviewed, two Dancehall tunes from the Jamaican Dancehall vocalist E-Dee, two previously unreleased tunes from yours truly on the very nice French TALAWA website, I hope that you're not disappointed with this edition of Dubroom Weekly.

For there's more, and it's a brand new episode of Radio Dubroom. Entitled "A Conscious DUB Experience", it's a twenty-two track selection of mostly vocals with their DUB versions, as well as a very rare Yabby You Dub Plate and an old radio recording with Prince Far I.

As said, also two tunes by the Jamaican Dancehall vocalist E-Dee. He is featured in the American R&B Billboard charts and is increasingly popular in both the Dancehall as well as the R&B scenes. Two free and legal tunes!

I cannot say enough good about the Spanish based Hotdrop Reggae Band, and so I won't right here. After all, the raving review in this edition speaks for itself. That is a band which needs a lot more attention than they do now inna Cyberspace.

Other than a review from the Hotdrop CD "Ready", this edition also has a very healthy portion of DUB for you, coming in the form of reviews from yet another load of crucial releases from the Net Label front. More than recommended, everything! 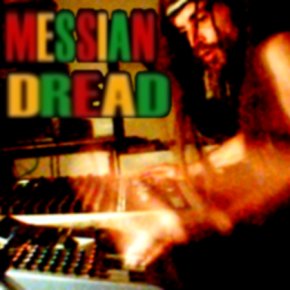 WWW, July 2010 - Two demo's (previously played on Radio Dubroom), one track only available on the CD "Showcase", and one track you can also download for free but has the same riddim as one of the demo's: It's a little Big-Up from the Dubroom to the French-based TALAWA website.

Yes, you have to register at the site to get the tunes. But then, you have also registered yourself to a very nice website indeed.