WWW, February 26 2009 - For today's edition of Dubroom Online, there is an addition to the Babylon Observer series entitled "New Age Rage".

It's a series that takes a humoristic look at segments of Mystery Babylon. Just like the Most High Himself is recorded to laugh about the Shitstem (see the second psalm for that), so can we also laugh about the obvious stupidities and so on that accompany the Mystery in her upcoming downfall.

In the video "David Icke, the Lizards and the Jews", we meet up with the political correct crowd that just doesn't know what to do with this maverick in the matrix and turns to the most "outrageous conspiracy theories" (to quote one famous conspiracy theorist) in an pathetic attempt to silence the man. 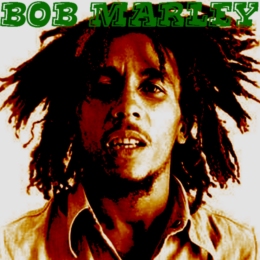 WWW, February 2009 - Lee Perry's works with Bob Marley has served as the foundation for just too many re-releases and re-mixes to mention. Some of the material stands out, among which this incredible remix. 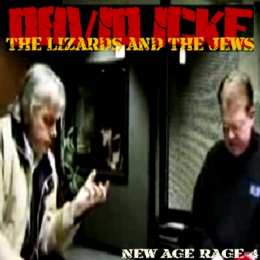 WWW, February 2009 - In this documentary soaked in humor, we meet well-known author and lecturer David Icke and his opponents during some rather hilarious events.