WWW, June 14 2009 - Freedom of Speech is actually one of the foundational rights. When it is no longer there, there is no real freedom anymore.

Freedom of Speech, however, also has sides that many would consider "inconvenient". For example, try to criticize the commercial enterprise built on "Christianity" without actually "insulting" people.

Especially people that make their money by fleecing the flock. And so, they are among the first to talk about "hate speech" and alla dat, as some ultimate argumentation to try and steal the Jah Given freedoms that every human being has. 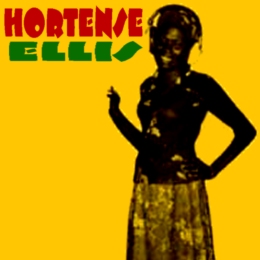 WWW, June 2009 - When she left us in October 2000, Hortense left us with an incredible legacy of heartfelt, soulfull Rockstead, Roots, Rub a Dub, et cetera. She was Best Female Jamaican Vocalist in 1964, and recorded for just about every Jamaican producer of any significance afterwards. 25 Tracks, from really ancient Rocksteady to Rub a Dub with splaching reverbs and echo's and much more, everything carrying the soulfull voice of Hortense Ellis. 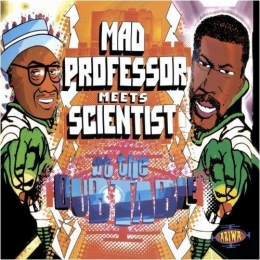 WWW, June 2009 - Even Lee Perry's voice drops in, when the two engineers meet at the Dub Table in Ariwa Studio's. The riddims are varied, some are mixed crucially where others might very well be filed into the "Reggae Instrumental" category. Allbeit, that not all tracks are Reggae... Indeed: It's time for a meet-up of Scientist and the Mad Professor and that means nothing is the way it seems.