WWW, June 17 2009 - Unlike most people, it was not Bob Marley through which I got my first Reggae injection. In fact, it took me a long time before I would even start to overstand just what Bob Marley was up to.

When I started to enjoy the music, just after discovering it in the early 1980's, I was struggling against my strong Christian upbringing which had -as I saw it back then- deprived me from so much.

I was in my early teens and definitely not ready to accept the fact that the Creator did not need no building so to speak, so I figured that I was basically dumped in this creation, a creation created by a Creator Who simply did not want me to be who I am, even though He was said to have created me.

This whole -rather crazy- idea was totally chanted down in the years I was about to live, and discover Reggae. 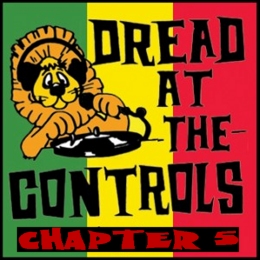 WWW, June 2009 - In the one-before-the-last episode of the Dread At The Controls Podcast, Mikey Dread takes us to the Jamaican DJ's of the 1970's, and explains all about the culture that brought us the Sound Systems and Dub Plates and all the rest. 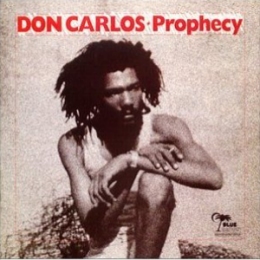 WWW, June 2009 - In the year 1987, Rub a Dub Music was still very much the style of the time, even though we already had the Sleng Teng revolution.

Six outstanding discomixes, sung by one of the most heartical Reggae singers of all time. Another Don Carlos showcase album you simply can't refuse even though the album seems to be out of print.