Of course, one major reason is the fact that there are over 70 free MP3's available by this singer, who was Female Singer Of The Year in the Jamaica of 1964.

Another reason rests in the reason why all these MP3's are available for free.

Recently I was contacted by a family member of the singer, who told me that none of the royalties that were ever paid over her music came into the hands of those that need it, namely her children.

They felt it was better for the fans of the singer, who unfortunately passed away in 2000, to not feed the parasites who charge for download but don't pay royalties to Hortense's heirs, but instead download the music for free. 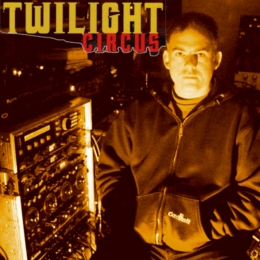 WWW, August 30 2009 - Dutch based Ryan Moore hits the mixing board once more with a magnificent Dub from his Studio's deep down in Nijmegen, Netherlands. He sticks with the analogue approach and not without result!